Writing a rule of life is like writing a story while you sit on a park bench in the pouring rain waiting for the sun to come out: you want to be in the right frame of mind, body, and spirit. I have spent the whole time since the beginning of Lent way back in early March until last week in the process of crafting my rule. What an challenge it has been. I never would have expected it to take me as long (relatively speaking) as it has.

Typical of me, I expected that it would be done and over within the six and a half weeks it would take to finally arrive at Easter. Part of this expectation was that I had a weekly class with a Sister and the Companions Assistant about creating a rule, studying the history of different rules and reading several rules, including the Sisterhood’s original and current rule of life. The other part is very much wrapped up in my own ego and self-determination; we will speak of it no longer.

I am still not entirely certain if Lent is a prudent time to take on such an endeavor; it was precarious at best. For me, there is a certain amount of cleansing to this period of fasting that is, as it should be, unlike any other season. A stripping away of all the physical and spiritual barriers and distractions or indulgences.

This period of intensive reflection and vulnerability reveals my truest self and my lowest self, for it seems at times to be a deep pit or being lost far into the desert and my own sense of direction and tangibility has been lost with it. A time of introspection, purification, and vulnerability.

Isn’t that the exact posture we should be maintaining? Letting go of the rope, realizing it is not a tug o’ war at all, taking time to mend the burns and blisters. Time to listen, time to strip away the cracking paint and mend the splitting of the wood; slowly, methodically, intentionally. Time to let the light shine through the wounds and wander farther and deeper into uncharted territory,Wisdom being your guide.

I have spent many of my mornings pouring over this new material, praying with it, studying it, memorizing it, and not really doing anything else with it. Days turned into weeks and I honestly had not a word written nor any idea as to how or what I was going to do with this Rule I was to create for myself. By the first week of Easter, after the celebration of the light and life eternal, and my last class, I had nothing but three quotes.

Just three quotes, two from books I had read and one I stumbled upon in my work time. It was then, just then, with my three quotes in hand, that I realized I had been doing the work. I was saturating my soil and roots were growing. The boulders that had seemed like such a burden were pebbles in my palm; smooth and warm. I was looking to taste the fruit of my labor and be filled with its sweetness and water, but I received something much more filling.

Like an awakening into spring, I began to put pen to paper. Soon I was to leave for my long retreat, and I wanted to have all of my material and ideas written and collected to be put together during this time. My retreat came and off I went to Loyola House. A fierce wind and rain came through the first night and day. The next week held more rain and sun. I spent most of my time resting, being with the psalms, and some of the time, creating my rule.

This time, intentionally, I did little writing. I used the materials I had gathered, sifted through them once more, and wrote down the rest of my notes as I had intended. Time to rest and time to heal. To be with the Holy Three and with me. Even within a convent, there is work and study and chapel and always something to do – so time to focus within isn’t always as extensive as you would like. This extended retreat created the space (with a little help from a certain Trinity) to be within and realize the rule I was already living. At last, I had arrived. My destination, right where I already was. Here.

This rule I have been crafting was already breathing life into me and pumping the blood in my veins. It is not a rigid force to be reckoned with but is saturated with listening and obedience. It is carrying me as I carry, and am carried, by the spirit of the One who creates all things. 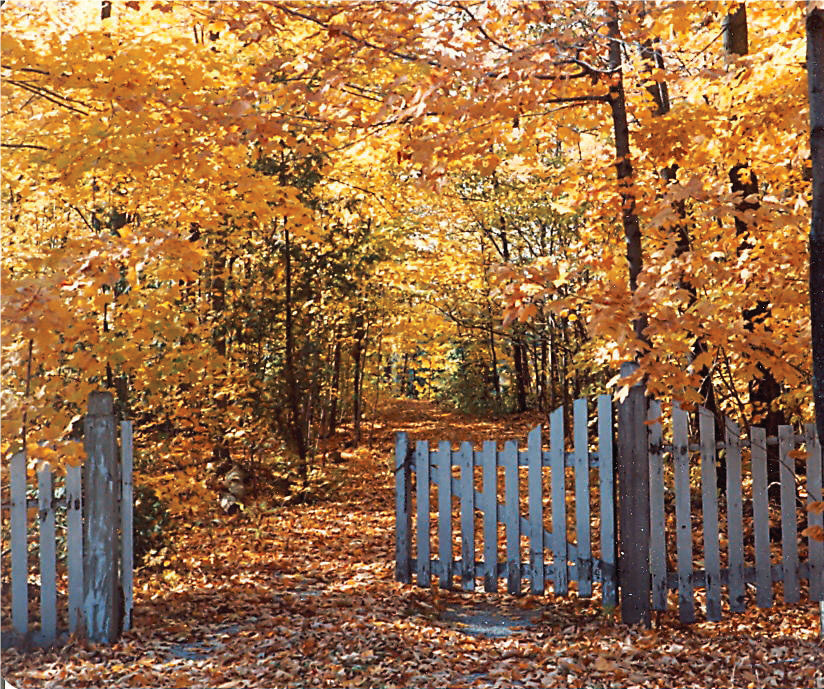 My own spiritual practices have long been shaping this Rule. Walking when the sun is shining, drinking my tea after breakfast, selecting my clothes and sorting through them every now and again, participating in the Eucharist, the food I eat or don’t eat, and the resources I choose to use or not use (hopefully to also reduce and recycle as I can) are all apart of my own rule.

These ways of being and spiritual practices orient my day much like the Divine Liturgy of the Hours; slowly, with breath and careful concentration. Working in the background to steadily move me forward like the push and pull of gravity to create the waves of the sea.  Giving me freedom to love the ongoing act of creation in my daily life and to eagerly participate in it with the rest of the created.

Of course, more than just my daily and ongoing practices have been placed into my rule, but they need not all be revealed here. As I review it, I am struck by the leading of the Spirit in my writing. Over and over again I have turned to Christ in all areas of this rule. The guiding force with Wisdom has been the Redeemer, renewing me minute by minute.

Crafting this Rule has brought me to my knees and back up again. It has reminded me of my vulnerability and helped me to recognize it as grace. To see this act of storytelling as a blessing. For creating a Rule is a lot like telling a story. Where do we begin? Where do we end? What will the middle look like? A lifetime of experiences and feelings have played their part and we aren’t in Act One anymore. Pay attention, this is for you.

I have titled my Rule Peregrination, which means “a journey, especially a long or meandering one.” This wandering journey continues as does this living Rule, as a witness to the liturgy I have been and will continue to be part of; a liturgy for a pilgrim on the Way.

The Holy One is calling. May you listen faithfully.

Deep calls to deep
at the thunder of your cataracts;
all your waves and your billows have gone over me.
By day the Lord commands his steadfast love,
and at night his song is with me,
a prayer to the God of my life.
(Psalm 42:7-8)