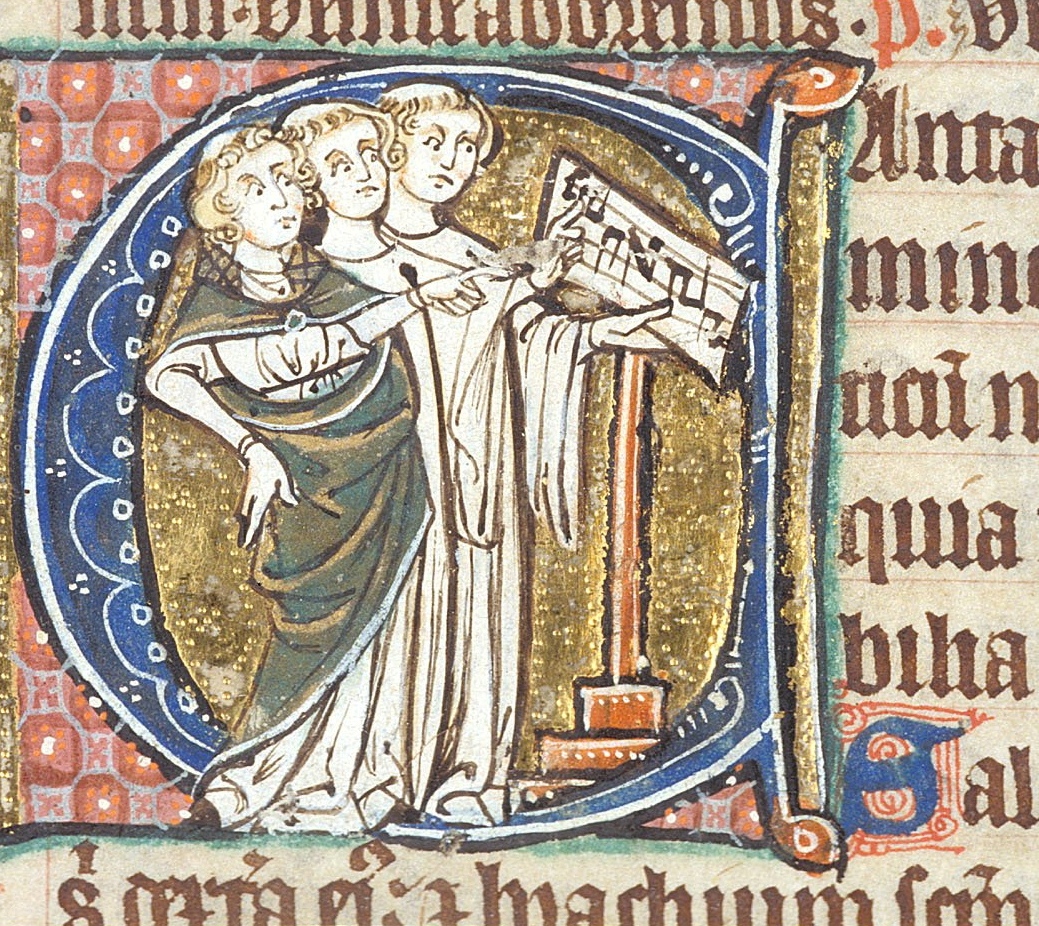 This past Sunday, on December 10, the Sisters and Companions led an Advent Lessons and Carols service based on the “Great O’s.”  The Great O’s are a series of antiphons to the Magnificat sung at Vespers each evening from December 16 to 23. They date from at least the eighth century C.E.  So powerfully do they express our longing for the coming of God, that they are still sung by choirs, especially in cathedrals and monastic communities, in the 21st century.In this service, the Sisters sang each of the great O’s to the traditional Tone 2 plainchant, and after a meditation written by Sister Doreen McGuff, the congregation sang the corresponding verse of the well-beloved hymn, “O Come, O Come, Emmanuel,” by the 19th century hymn writer and monastic founder John Mason Neale, who translated it from a 12th century Latin hymn.

The seven Great O’s are:

“O Come, O Come, Emmanuel” is a metrical paraphrase of the Great O antiphons., and It’s interesting to note that Neale placed the last, climactic Great O –  “O Emmanuel” – as the first verse of the hymn. In Sunday’s service, we sang the verses in their traditional order, beginning with “O Wisdom” (O Sapientia in Latin) and ending with the climactic “O Emmanuel.”

In the traditional form of the Great O’s there is a four-part structure which enhances the deep human longing for God, which is the central theme of Advent. For instance, here is the first of the Great O’s:

O Wisdom from the mouth of the Most High: you reign over all things to the ends of the earth;
come and teach us how to live.

A calling to Jesus: “O” with a particular name:
O Wisdom
Followed by an attribute:
from the mouth of the Most High: you reign over all things to the ends of the earth
Then a prayer beginning with “come”:
come and teach
Followed by the people it is interceding for:
us how to live.

Beginning tomorrow, December 17, we will be posting daily through December 23 the antiphon for that day, along with a related scripture passage, Sr. Doreen’s meditation, and the accompanying verse from “O Come O Come Emmanuel.” As you read the meditations and perhaps sing for yourself the corresponding verse of “O Come, O Come, Emmanuel,”  may the longing of your heart be met with the deep peace of Christ.