Last week the Toronto Star ran a story about a  21-year old man who drove his SUV into the streetcar tunnel in downtown Toronto. It took eight people to get him out with a special crane that ran on tracks, and the incident diverted streetcar traffic for several hours during the morning rush hour.

But why did he do do such a thing the police asked? “I was just following my GPS” he said! 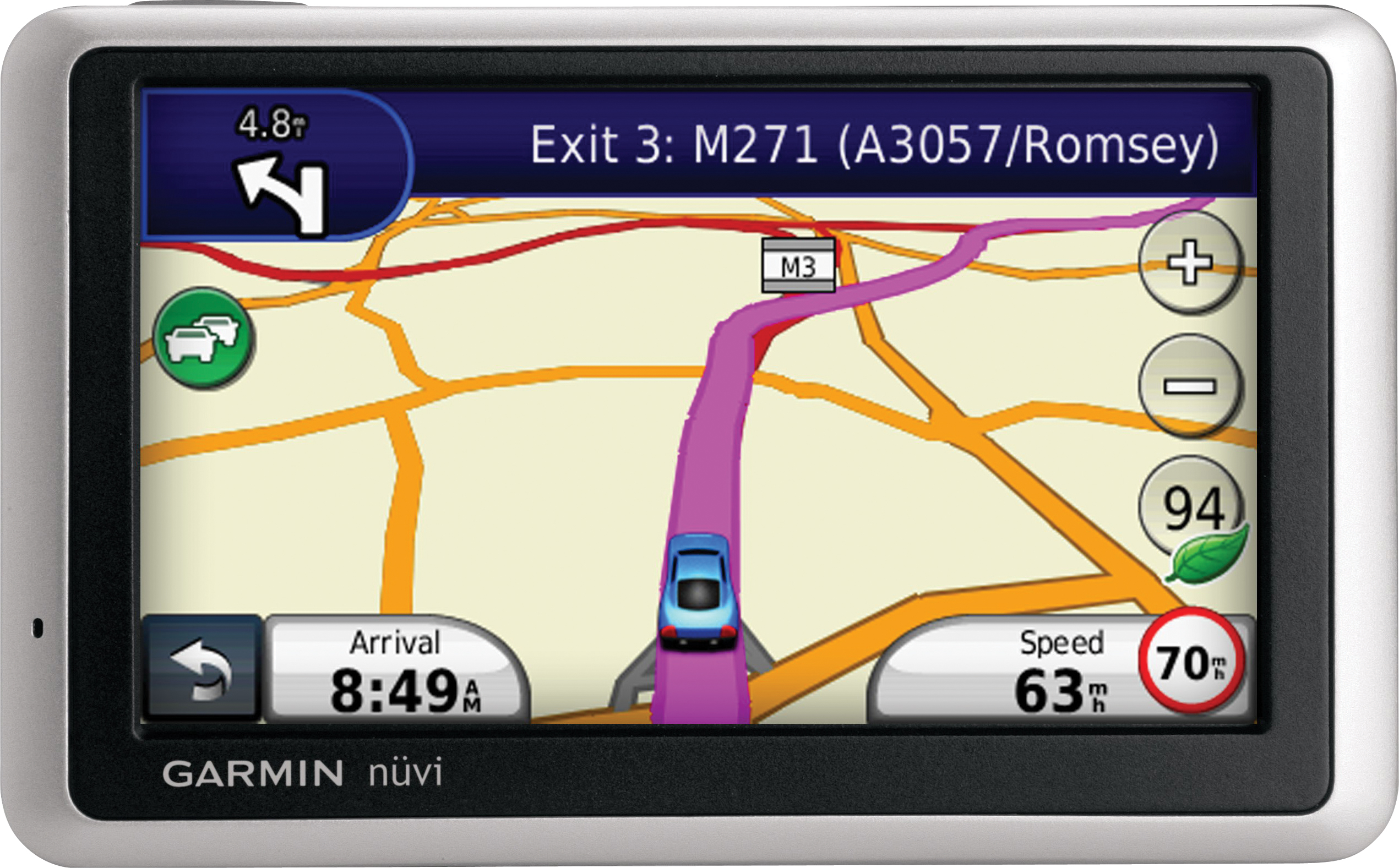 I think Ash Wednesday – and Lent as a whole – is about exactly that – following our GPS, or recalibrating when we have gotten off track. But the GPS we should be following is what one of my Sisters calls the God Positioning System – not that annoying disembodied voice that hounds you to turn left even if you want to turn right, even if turning left is going to lead you into a traffic jam, or Lake Ontario – or a streetcar tunnel. And when you don’t follow the voice’s instructions it just gets more and more stressed – until finally it gives up in despair and says “recalibrating, recalibrating, recalibrating.”

Our God Postioning System doesn’t do that. Its voice is not pushy or insistent. Rather it offers a gentle invitation to recalibrate our lives, to look at what is really important to us and set our course anew. Ash Wednesday, with the ritual of the imposition of ashes, is a reminder of our mortality. We have come from the dust of the earth and our bodies will return there. But that is not the end of the story because we are created by the original GPS – the voice of the creating God who said “let us make humankind in our image.” God’s image is stamped on us. And because we are made in God’s image we too have the gift of creativity and freedom – the freedom to choose which GPS we want to follow.

The readings for the Eucharist on Ash Wednesday at first seem to embody two different GPS voices. “Blow the trumpet,” says the prophet Joel, “sound an alarm – a day of darkness and deep gloom is coming. Call on the name of the Lord – anyone who does will be saved.”

But then in Matthew’s gospel, Jesus says “do not blow the trumpet”! Don’t blow your own horn to advertise your piety. Practice your prayer and your care for the poor privately. Go into you room and shut the door and the God who created you, who sees you everywhere, will reward you. And Jesus makes it clear in other places that the reward we will receive is not an earthly reward but the reward of an intimate relationship with the God who created us and loves us

So which voice do we listen to? Blow the trumpet or don’t blow the trumpet? Well, both of course.Both are proclaiming the same essential message – pay attention to what is happening in the world around you, and position yourself so you are grounded, rooted, in the love of a God who said at Jesus’ baptism, and again on the mount of Transfiguration, “this is my Son, the Beloved – listen to him.”

Call the community to prayer, Joel says, that we may repent of our preoccupation with things, with what the Hebrew prophets constantly call “false gods.” Call on God’s name, not on the name of wealth or power or greed or ambition.

Go to prayer yourself, Jesus tells us – enter into that place of intimacy with God your creator where you too can hear God say “you are my beloved son, my beloved daughter.”

Both these voices of Ash Wednesday call us to a holy Lent, a Lent that is not about false piety or spiritual practices that we undertake just because we think we ought to, but a Lent where the trumpet calls the community to prayer, and where the inner voice calls the individual to prayer, and where individual and community come together to follow more closely the
path of Jesus.